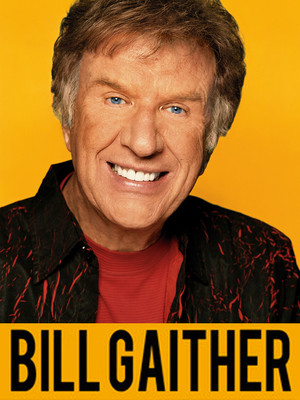 Where does he find the time? Not only is he one of the country's most respected Southern Gospel singers, Bill Gaither's also a record label impresario, an incredibly prodigious songwriter, and all-around entrepreneur.

His career began with the writing of He Touched Me in 1963 with his group The Bill Gaither trio. It was a picked by Elvis to lead off his 1971 Gospel album of the same name, which later won a Grammy. Often collaborating with his wife Gloria, Gaither has penned over 700 songs, many of which have been covered by other artists. A winner of six Grammy Awards, he also created the Gaither Homecoming brand, a series of concerts and shows which began in the early nineties and were a key element on the resurgence of the Southern Gospel among the American listening public. And now, he's coming to you!

Sound good to you? Share this page on social media and let your friends know about Bill Gaither at Huntington Center.