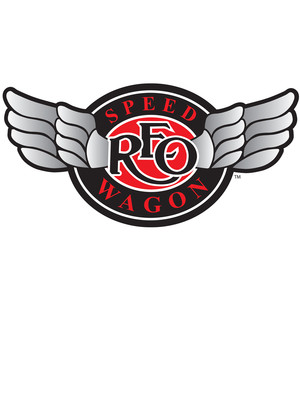 REO Speedwagon are back!

These hard rocking Midwesterners are the stuff of legend! Formed in 1967, the Illinois raised rockers found incredible success in the 1970's, beginning in a scene that included STYX, Chicago and Cheap Trick, they quickly went on to reach chart topping heights with their 1980 album 'Hi Infidelity', which became the soundtrack of a generation, and further spawned the emotional rock ballad 'I Can't Fight This Feeling.'

Recognising what their fans want, REO have constantly toured in the last 40 years, bringing an exhilarating and exciting show to audiences all over America, that will take you back and leave a smile on your face.

Some venues have age restrictions, please check with the venue.

Dale Crow: “Great Theater, Band Not So Much”

We had great seats and loved the theater, however lead singer for REO was... more

Sound good to you? Share this page on social media and let your friends know about REO Speedwagon at Stranahan Theatre.